Snappy Moments, Can one live a happy life or meaningful life?

Every young person is set on two paths in his lifetime, and a hard decision is set upon his footsteps. Each route with a reaction to every action they set upon. A blue pill or a red pill you may choose to term it, each forming different realities with a singular ending, to be remembered. One broad resolution, whether to live a meaningful life or a happy life!

Take a happy life, one would have no thought of the oncoming future nor mellow on past events, graciously exist in the present, whether good or bad like vibrating atoms or choose a meaningful life, pre-exist on past event on a day to day basis, with constant out look to their future self. One exists in the present constantly working towards a certain plan. Consume drugs and die young, sleep around and eventually have an unwanted pregnancy or plan ahead, gather skills and set to become rich.

Every young person is set to this ordeal, dreaming to pursue a notion imprinted in their soul through time and ages in order to gain a place in the society. Go back not more than 2 centuries ago, the villages’ warrior place was to protect his community no fear of impending death on the war front of every attack and coming out victorious was not his objective, it was the women, the gold and alcohol. He would gather at the end of every victory. Truly happy!

Take the tomorrow leader, pursuing skills to tackle the society of tomorrow; defining a path through knowledge acquisition and hard work, to ripe the fruits of the future, gold is for tomorrow he believes.

Both portraits are drawn on the stars, molding the path of the next generation. They both want to be like their parent, but they still cherish their youth, they pursue to stay young and they want to be themselves. Utterly confused by the notion, which fully drives them, an obsession, one that motivates them, and affects their every action and reaction.

Can one live a happy life or meaningful life?

Take this scenario, of a taste of heaven, a moment for a freedom, a feeling of true passion. The Greeks believed, the Son of Daedalus evaded captivity from the labyrinth through Daedalus adhering feathers to wooden frames with wax, but after making wings for his son, he sternly warned his son if he flew to close to the sun, the wax would melt.

Icarus sets upon the route his father has molded, takes his wings and fly’s off the labyrinth with one objective to free his dear father from the prison his own father had built, he has one job go to his home town, gather the masses and rise an army strong enough to defeat Minos the king who trapped them!

The legend doesn’t end with the rise of Daedalus.

Icarus is fascinated by his ability to fly and continues to rise above the clouds. He is finding his own way, reaching out to what makes him happy. His wings melt as he near the sun. Icarus stares at the eyes of Helios before balancing on his one wounded wings circling on the edge never ending, he plunges into the sea and dies.

A path is sadistic monster but it gives you doors and doors, offering all the opportunities but all you need is to follow your heart 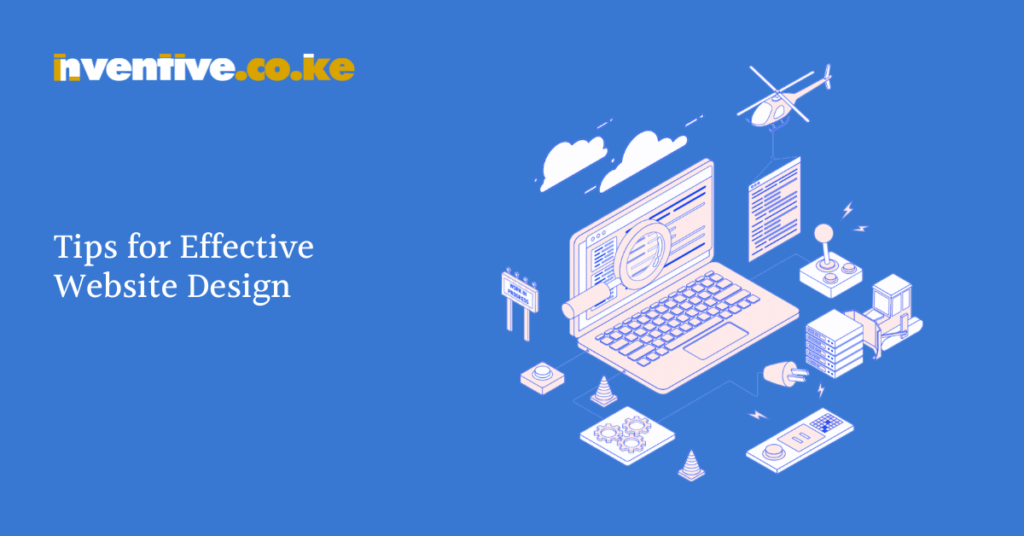 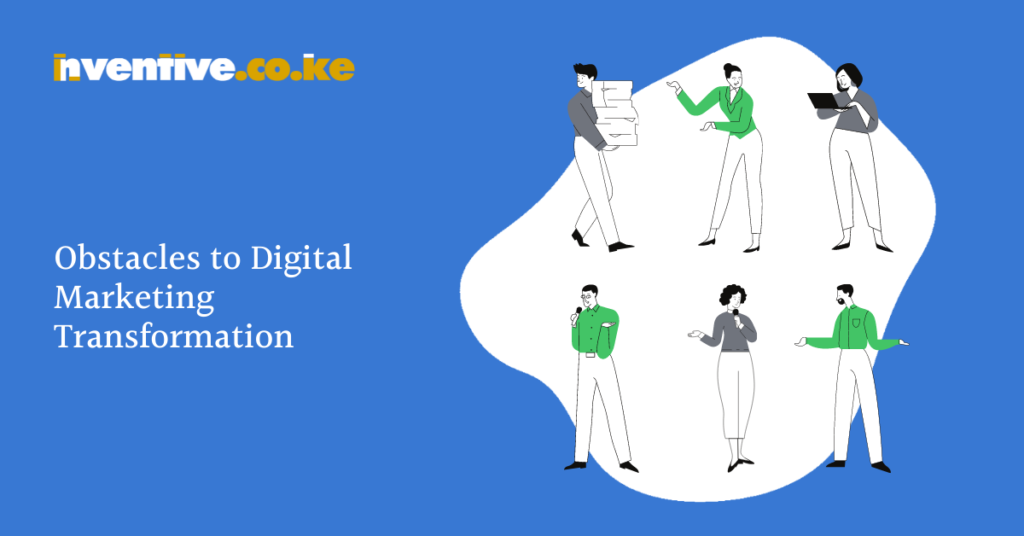