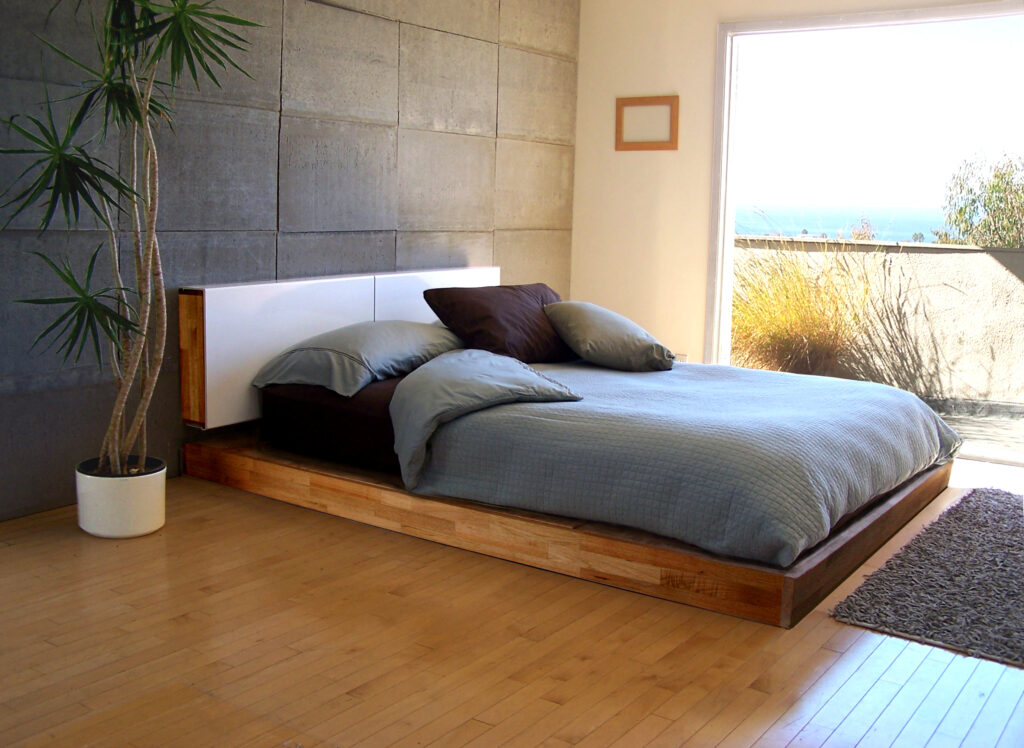 Status, Just found out my boyfriend has been cheating for six months

frown face, plus a like on a social status, whilst i peruse on one of my hundreds of friends on social media status, i just found out my boyfriend has been cheating on me for the last six months, minutes later another like and teary face, the trend continues as her best of friends ask what happened, you guys seemed to like a cute couple a bit of insults, from her and other mainly forever alone social friends, men are douches, that’s why am single……then the dude who always has to fail or win from whatever perspective you take  in such a status, its time you move on come we talk love. one update that changed the outlook of the story developing, they were recently engaged

social media bible from the page of the home chapter one verse three, air your dirty laundry they said, the more the likes they said, your thought and feeling matter to your followers they said, they nothing like privacy they said. verse four thus it is written it for zuckerberg has brought live tv in forms of feeds.

the story continues…..so her best friends tells her he saw him with her in a market taking coffee #tag a photo on his wall. i know where she works and her name another post # stalking epic fail or win dude updates its all in the past move one there are many fish in the sea…

we have now reach into act three and the feed has gained a life of its own, epic guy is out only the three are left in it and a lot of notifications for all her previous sympathizers to her predicament.(they told me it will be different from the outside)

courage is gathered and friend request are sent to miss home wrecker, at this point another set is established, new scene miss homes does not know mr x is engaged to another girl but no remorse is left loud guns are fired to both sides, facebook twitter pages, are part of the casualties and the war finally fought on three fronts social media and mr x office cell, and re-posted on social media to update on what the call said, somebody is gonna get really hurt, or as the french Indians say cruzing for a bruzing,

so insults for days, tears for days, hang ups and calls for days end with a clear explanation that was quite understanding in this society context

mr x loves status girl, they have been dating for days 4 years to be exact, he ask her to marry her six month ago she says yes, and mr x has sealed the deal for his first wife like a boss, but mr x has his life all set up, he plans ahead thinks to the future, he has more wealth than he did four years ago, he is now allowed to marry more than one woman without asking for consent from the other, but he has to be sure the second wife will also love him as much as status girl. so he dates her early so that in four years time he can marry her to… 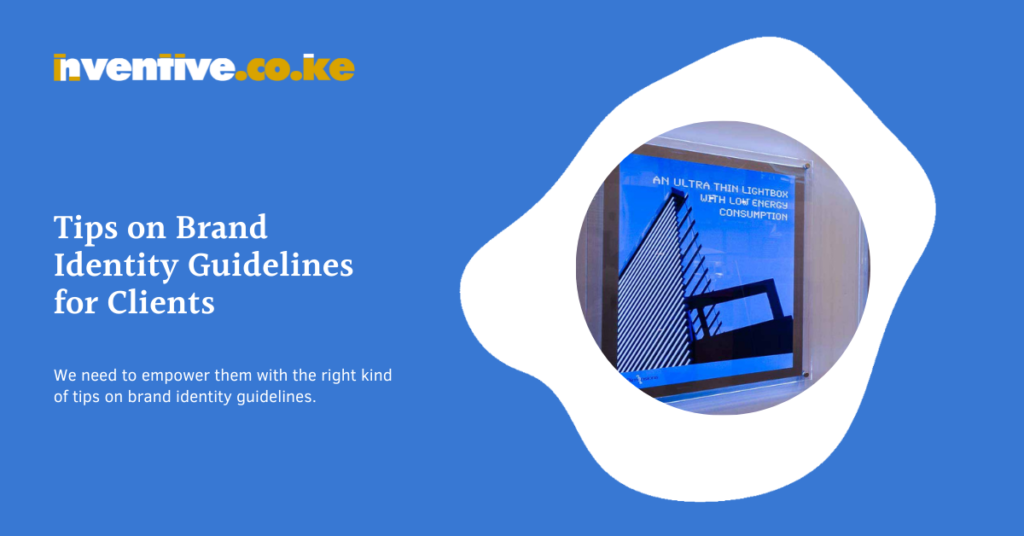 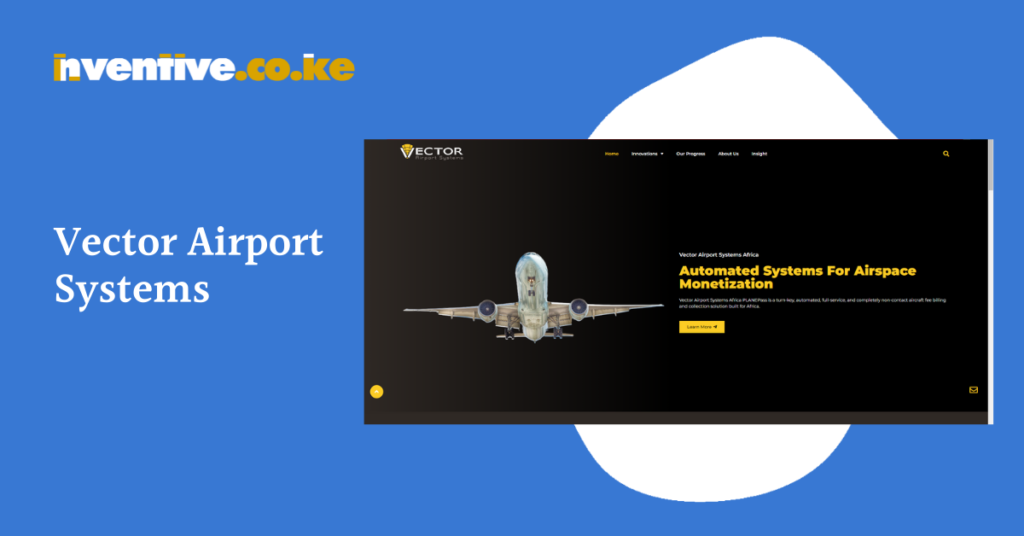