A man can fall millions of miles down an endless hole, before awaking from his helplessness and ejecting his wings to fly back up the miles he lost. He rises up stronger more powerful than ever. How far must he plummet before taking his boost of salvation?

Learn how to take punches.

Boxing is one of the most oldest but electrifying sport in the industry, left for the titans, men of steel and brevity of Thor. This sport gathers support from all masses in the entertainment field, all glued to watch two gladiators battle it out on the coliseum in Las Vegas. The speed of Ali, the fury of Tyson and the charisma of Mayweather, all in all creating superstars in the industry.

There is more to boxing than fame, wealth and women. It is the gentle art of bare knuckle self defense, providing an avenue to focus aggression on a square ring, across a crowd of millions to two individuals practicing in a gym. It provides the ultimate workout stimulating and conditioning all your muscles to supply heavy punches to your opponent through the rounds and also retracting defensively whilst he attacks. “I did not enjoy the violence of boxing so much as the science of it. I was intrigued by how one moved one’s body to protect oneself, how one used a strategy both to attack and retreat, how one paced oneself over a match,” from Nelson Mandela.

Practicing the art involves a lot of taking in punches and that’s the core of building self confidence, the transformation of anticipating your opponent’s moves before his attack. The reason a lot of people do not engage in the sport is fear of taking in punches. No one wants to be punched nor do they know where the punches are going to be struck. This takes an effect on anyone self confidence.

This can be addressed by  following a strict work out, pacing yourself by engaging at your level of boxing, sparring with someone of equal strength, pace and size whilst practicing slow sparring to help your mind anticipate small offenses and defenses, molding your mind to engage in combat. Key is to not stick at one level but advance gradually to bigger and faster opponents.

Boxing should be taken up as a challenge to the youth in society. This art form will help the youth to take short breaths when tackling decisions in life, understand when to form an opinion to a matter and when to retreat or understand the other side of punch. This society is a ring placed and only the well trained survive, not the lucky I repeat, the well trained fearless those who have taken in so many punches that can anticipate the opponent mindset. Nelson A Bachelor of Arts Graduate began as a small time lawyer representing the rights of the segregated, before taking his gloves and tackling the core of apartheid. “I must deal immediately and at some length with the question of violence. Some of the things so far told to the Court are true and some are untrue. I do not, however, deny that I planned sabotage. I did not plan it in a spirit of recklessness, nor because I have any love of violence. I planned it as a result of a calm and sober assessment of the political situation that had arisen after many years of tyranny, exploitation, and oppression of my people by the Whites.” From his trail statement.

We live in a world of Social Communication, every word spoken retaliates a certain form of reviews and comment. We are no longer sheep in the farm awaiting for to be released to feed. We are individual carrying opinions in a boxing ring, well equipped in information and knowledge, fighting to live in this time and live a path for the next generation. Gone are the days of mass protest, destruction and scotch earth to prove a point. Let everyone carry his stone and build his home.

PrevPreviousSnappy Moments, the Meaning of life
NextIt’s all in the inception of the story.Next 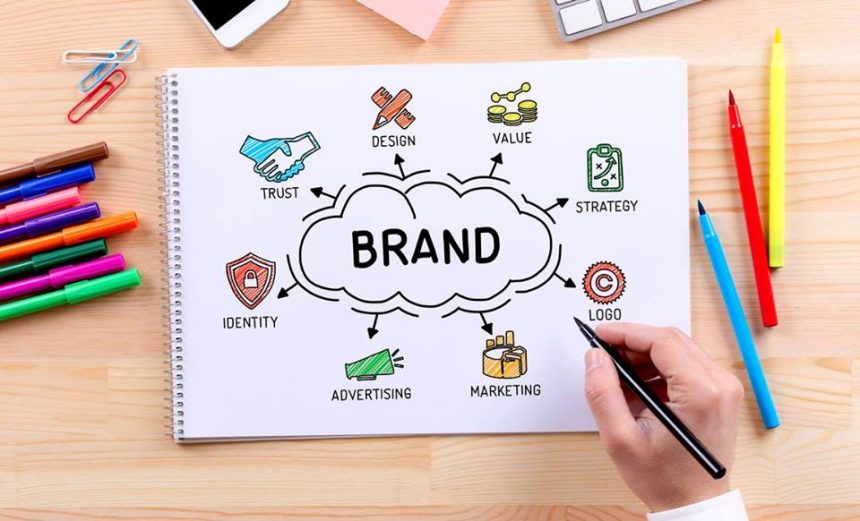 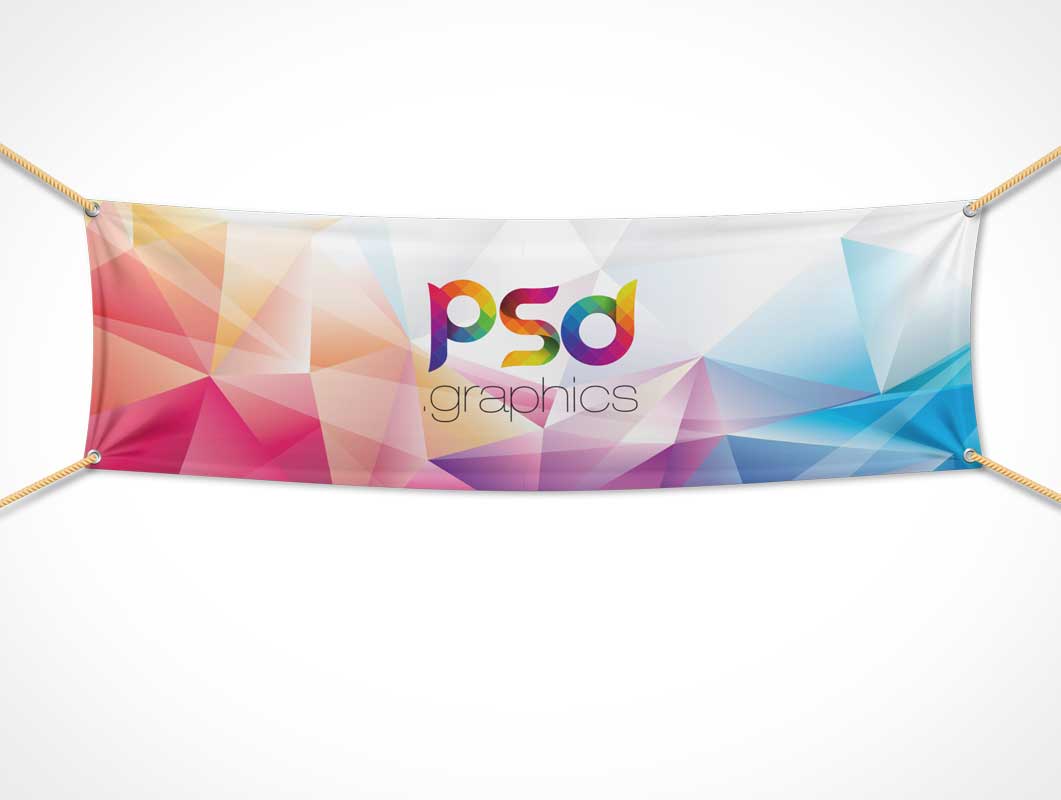 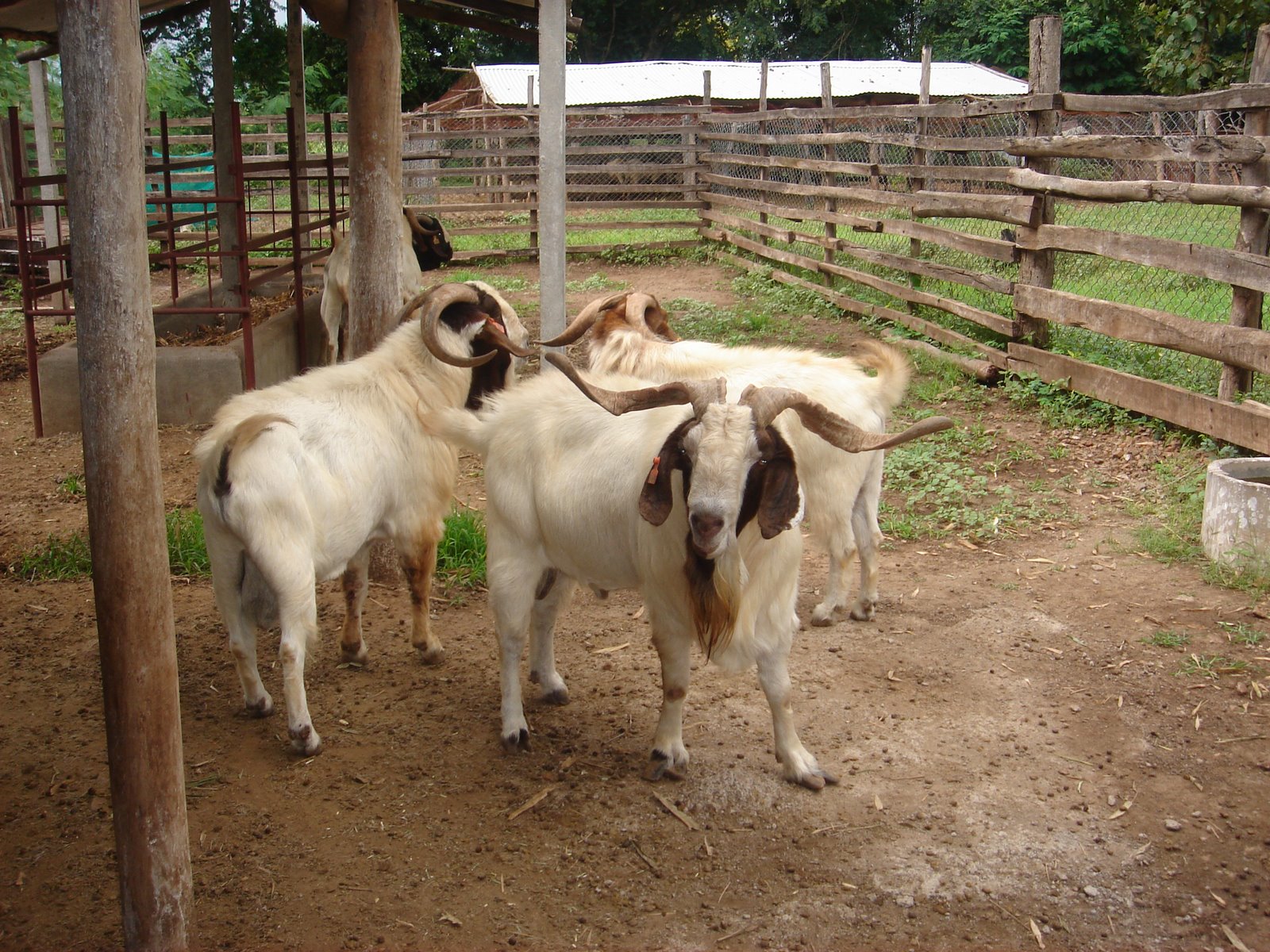 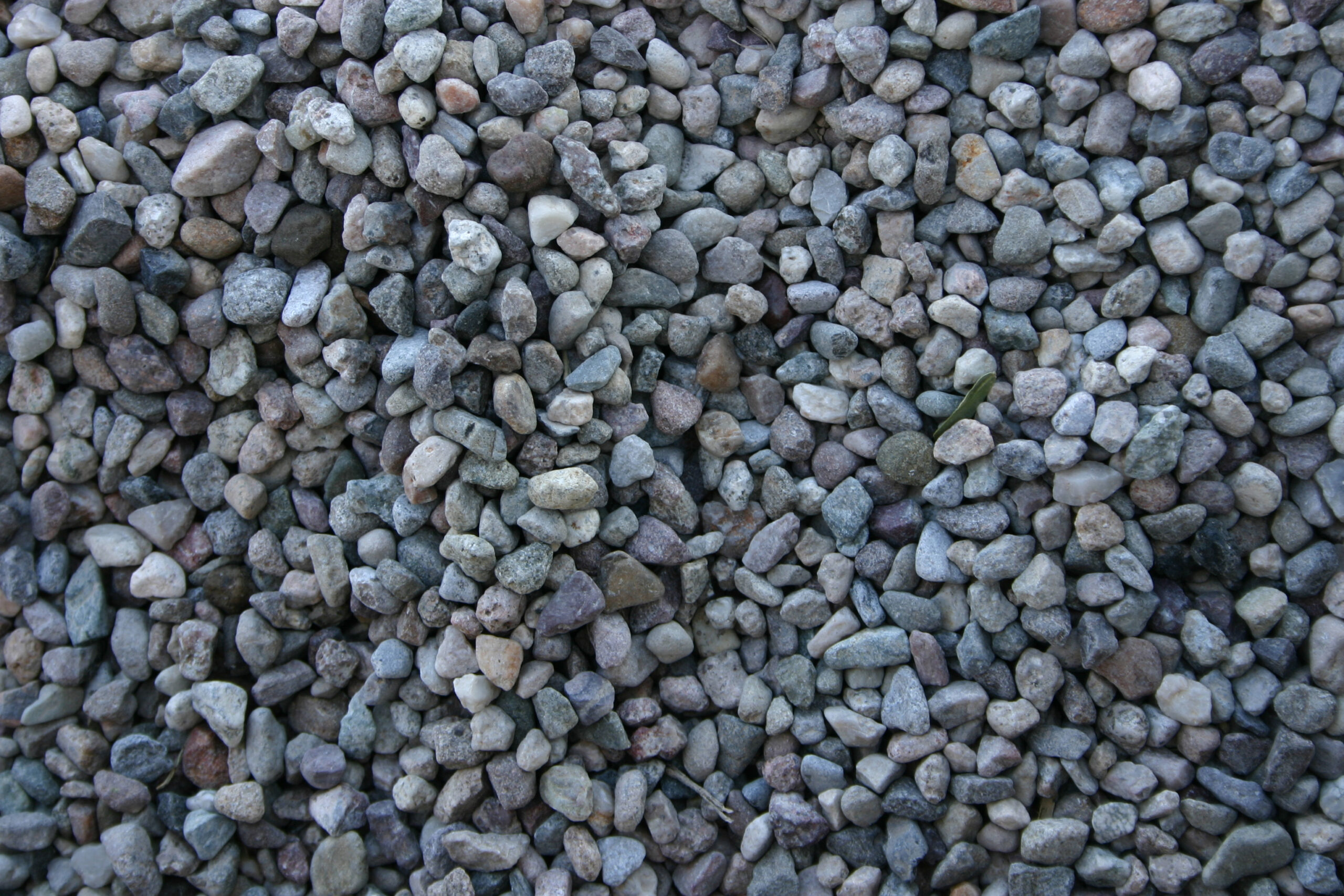